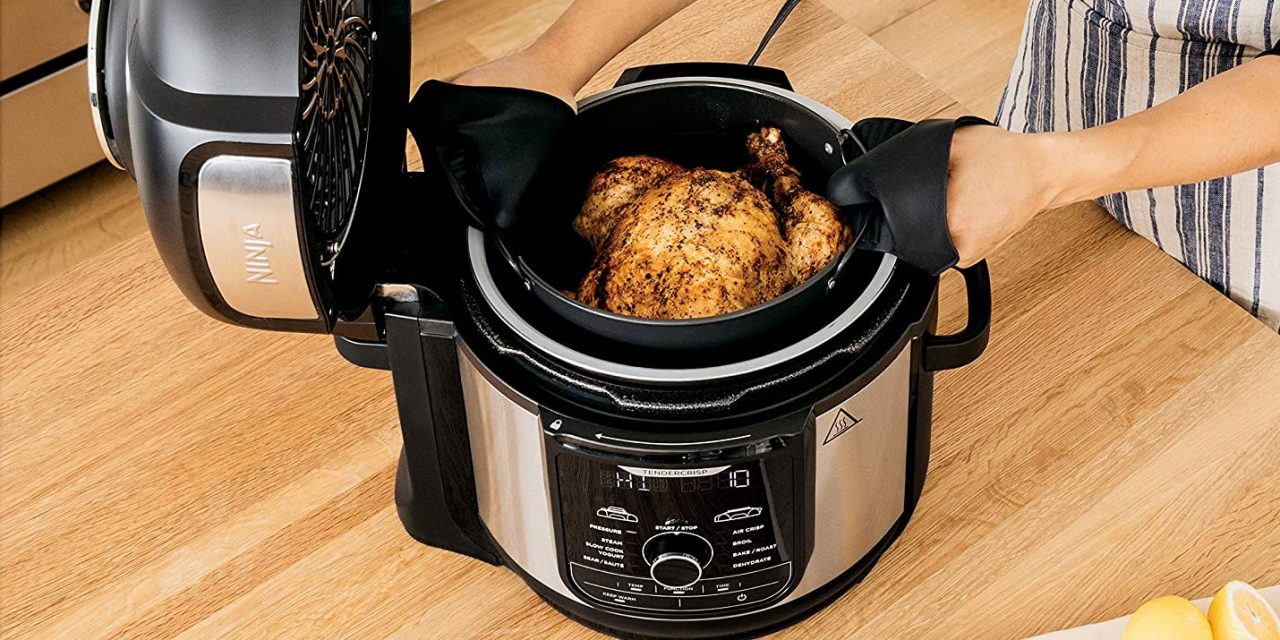 No one likes getting home from work and having to think about what to make for dinner, never mind spending a lot of time preparing it. While traditional slow cookers allow you to have dinner ready when you get in the door, they require some forethought. If planning ahead isn’t your jam, pressure cookers are where it’s at because they’re a fast way to prepare more complex meals that would typically require the use of the oven or stovetop.

With so many cooker options on the market, it may seem overwhelming to choose between them at first, but there are key differences between models. This guide will help you figure out which kind of pressure cooker is right for you.

What to use pressure cookers for

Pressure cookers use moist heat to cook, making them ideal for tenderizing tough meats and cooking any food that typically requires boiling, braising, or simmering. They work well for everything from grains and beans, to root vegetables and meaty stews.

Pressure cookers are recognized by generation. First and second generation cookers, both of which function on stove tops, are more difficult to use and less safe than modern, third generation cookers. Bottom line? If you’re looking for the best and safest results, strongly consider sticking with newer cookers. 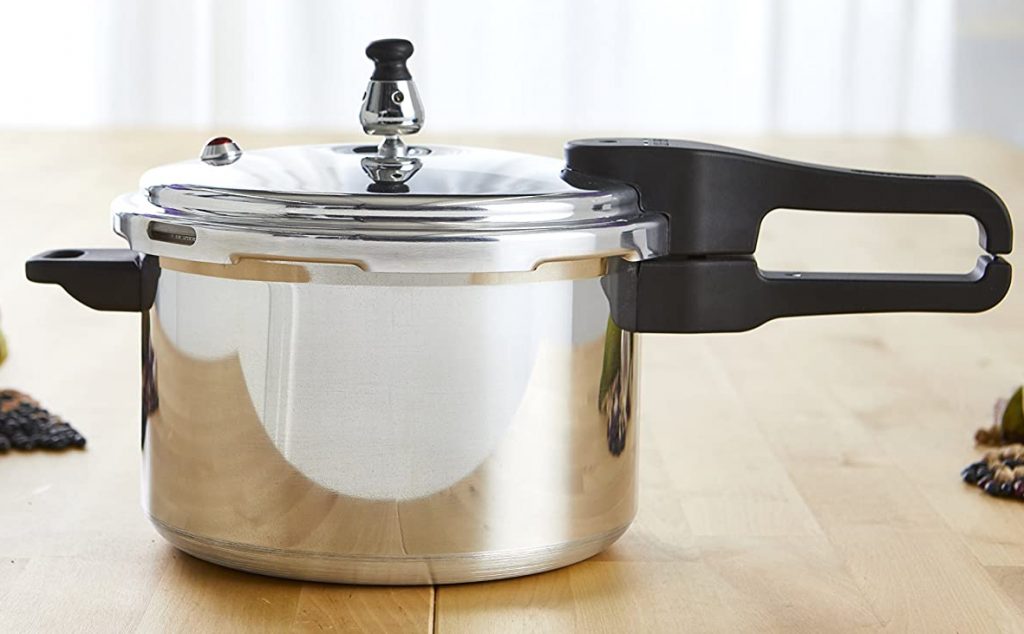 Afraid of pressure cooking because you think the cooker could blow up or easily burn you? You’re probably thinking of first generation pressure cookers, which have far fewer safety features.

These old type pressure cookers have precise weight-modified fittings for their lid’s valve that regulate the pressure within the cauldron. A weighted fitting stays in place until enough pressure builds to lift it and release excess steam. The heavier the weight, the more difficult it is for steam to lift it, and the more pressure there is in the pot. The heaviest fitting—sometimes the only fitting available, depending on the cooker—maintains 15 psi.

This is a primitive mechanism, and the weight wobbles loudly during the cooking process. For this reason, old type pressure cookers are sometimes called “jiggle tops.” The valve tops themselves may be called jiggers or jigglers. 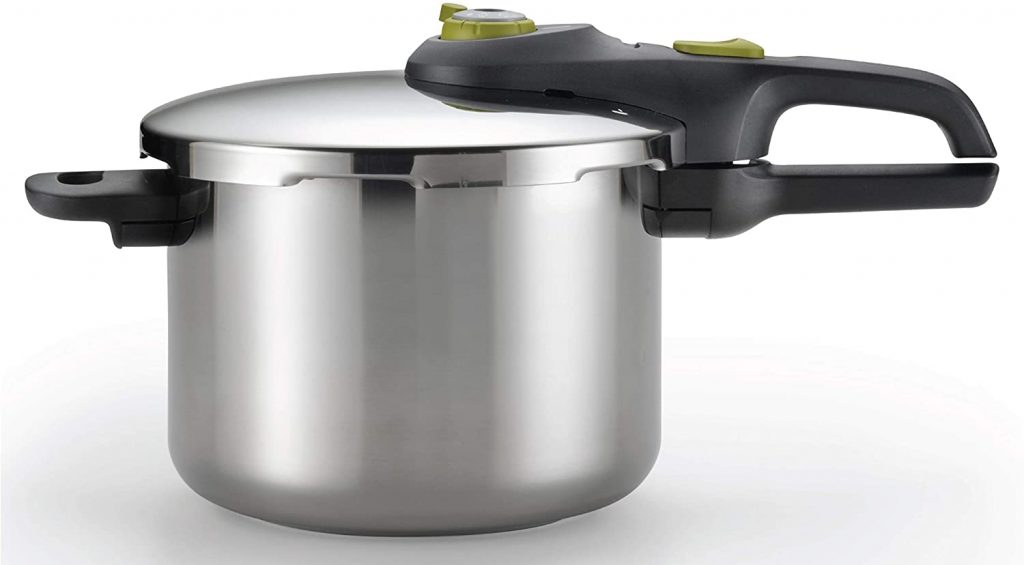 Second generation pressure cookers look very similar to their old type cousins, but gone are the loud jiggle tops. Their pressure venting may include a whistle top or be fully spring-loaded and hidden from view, and you can often control the pressure amount by a dial that has settings. Because they offer some very rudimentary “programming,” some second generation models release no steam, instead maintaining the psi according to the setting on the dial.

In terms of safety, second generation cookers are a major upgrade from first generation cookers, but they don’t offer the multitude of safety features of the newest models available on the market, and they’re minimally programmable. 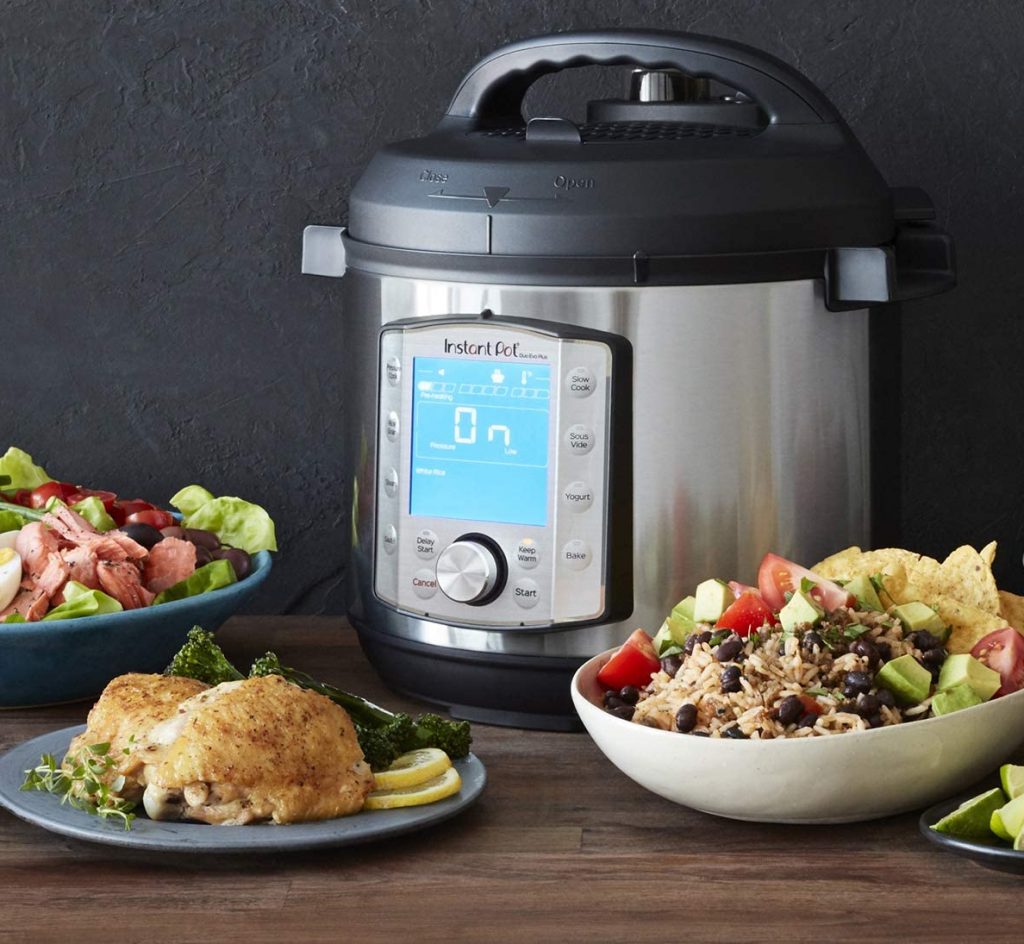 If you’ve heard people rave about Instant Pots, they’re technically gushing over a third generation pressure cooker. Around since the early 1990s, these latest and greatest pressure cookers are a bit like a new car: They may not look as heavy-duty as their predecessors, but they’re actually better and far safer.

Like second generation pressure cookers, the third generation makes use of spring-loaded valves, but these are managed automatically by the machine and its internal electronics. Fully electric, they take the user away from the stovetop entirely. Most importantly, numerous backup fail-safes ensure these cookers won’t become overpressurized at any point. While accidents do happen, user error is less likely to come back to bite you with these cookers than others.

There are sub-generations of electric cookers, with most of the differences between them coming down to their timers (whether they’re mechanical or digital), general programmability, and whether they have multiple purposes. The newest electric cookers have many preset options for cooking times, temperatures, and pressure settings, and some can operate as rice cookers or slow cookers. The most advanced are considered “smart” cookers and have WiFi capability that allows you to control them from a distance via a phone app.

One of the latest cooking features added to third generation cookers is air frying capabilities. Ninja pressure cookers were the first to have this feature, and some newer Instant Pots also now have this capability. Pay close attention to reviews, though. Many buyers report lackluster results from these new pressure cookers’ built-in air fryers. 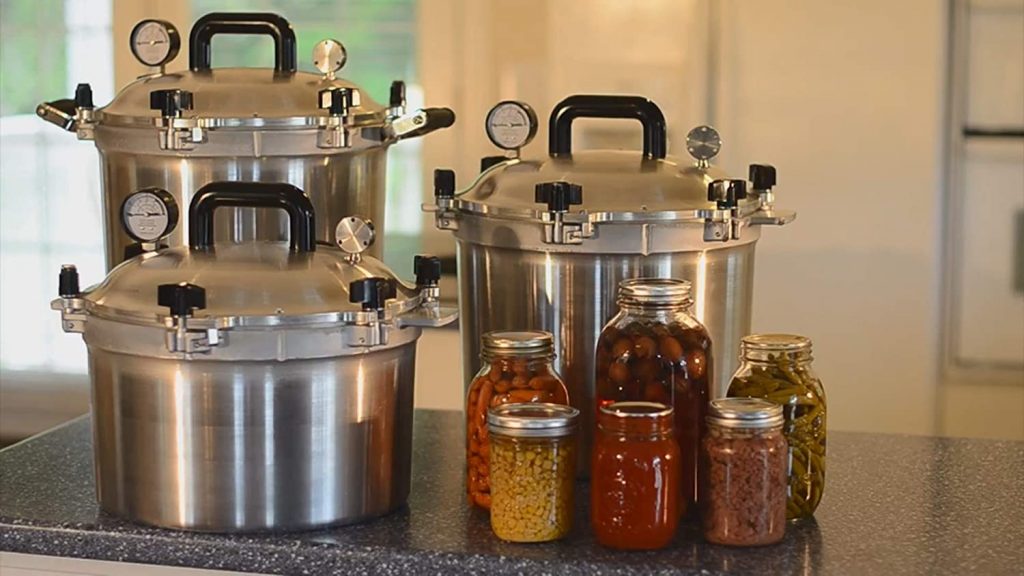 Many want to know if canning with pressure cookers is possible. The simple answer is you probably shouldn’t, not unless your pressure cooker doubles as a pressure canner. When canning, don’t forget to follow a canning guide to ensure safety.

Most pressure cookers look and work similarly. They have a lid with a gasket ring fitting which seals tightly to a cauldron base to contain pressure generated during the cooking process. A valve on the cooker typically releases steam to maintain ideal pressure and ensure safety. In newer electric cooker models, this is done automatically, while in older models weighted fittings controlled the flow of steam.

Liquid, usually water, is used in the base of the cauldron for the cooking process. Food is typically placed in a basket above or just inside of this water. As the internal temperature of the water in the pressure cooker rises, steam is created and expands inside the pot. The locked lid traps the steam, increasing the atmospheric pressure within the cooker by up to 15 pounds per square inch, or psi (roughly 100 kPa).

The boiling point of water at sea level is 212° F (100° C), but when additional pressure is placed on water, the boiling point can be raised to 250° F (121° C). For lower boiling points, less pressure is applied. At high pressures, foods cook much faster at lower temperatures—as much as 5-10 times faster than if you were to cook it in open air.

Note: If you live 2,000 ft or higher above sea level, pressure cookers will help you reduce cooking times, but you will still need to cook longer to accommodate for your higher altitude. Follow your cooker’s instructions closely.

Pressure cooking can be quick and easy, but getting certain foods right in a pressure cooker depends on careful use. While many slow cooker recipes can be adapted for pressure cookers—though with significantly reduced cooking times—you’ll get the best results if you follow tried and true recipes that have been specially made for the pressure cooking process.

Check out these popular cookbooks for pressure cooking: 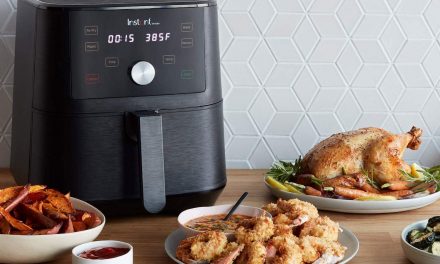 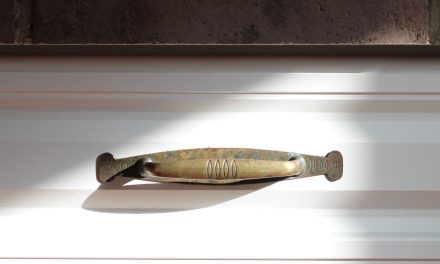 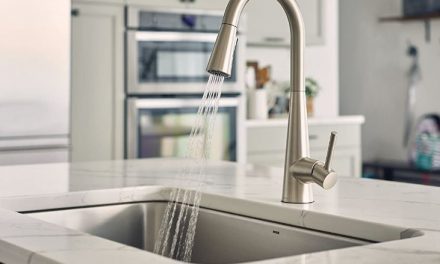 Types of Sink Strainers and Stoppers